On july 7, 2008, the recently-reopened section of the Roma-Pantano light rail will close again between the stations Giardinetti and Pantano after only two years of operation.

Once part of an extensive network covering all the eastern part of Lazio (including the towns of Frascati, Palestrina, Fiuggi, Alatri and Frosinone), Roma-Pantano light rail had heavily suffered from cars-oriented planning choices since 1950, when the inner terminal was moved from Rome’s Central Station to Via Giolitti, an area lacking connection to other means of transport. Between 1945 and 1983, several stretches and branches have been closed, both within the city and out of town.

Some hopes about a renaissance of the line came in the 90’s, when a renovation plan for the line was made. Following the examples of french and german pre-métro, the outer part of the line was upgraded, with new bridges and tunnels and metro-like stations. The upgrading took from 1996 to 2006, and involved the closing of the outer section of the railway, substituted by buses. Now, works for the new metro line C will require the newly-rebuilt part to be closed until 2012.

(all photos from here on are courtesy of BiagPal)

Centocelle station is a perfect example of poor planning around the line: 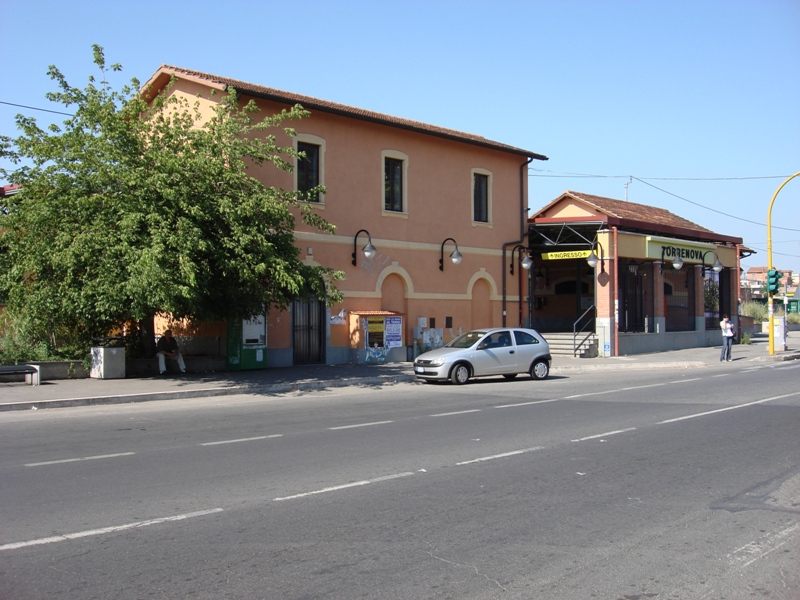 (2015 edit – this station has not been demolished, but rather integrated in the Metro C Station Torrenova) 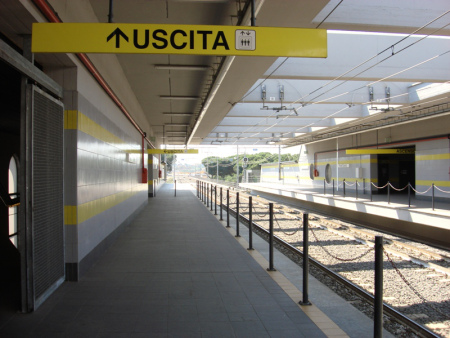 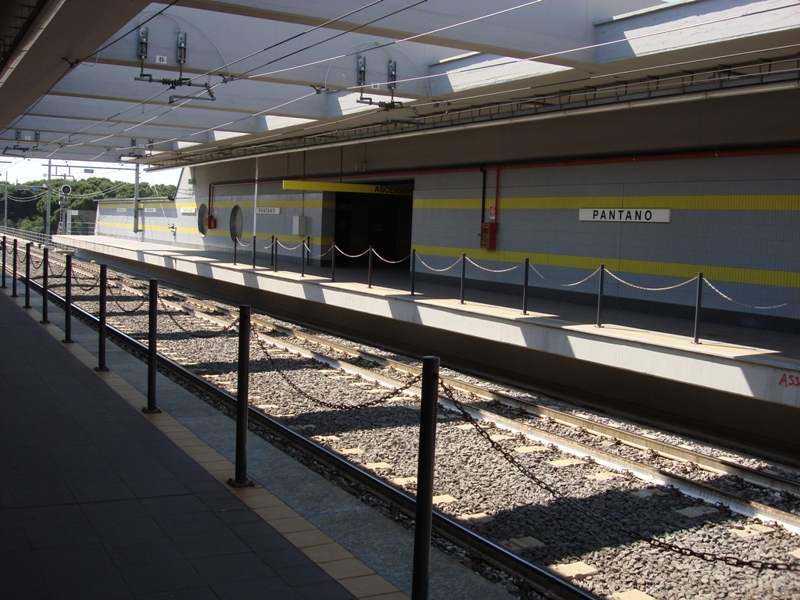 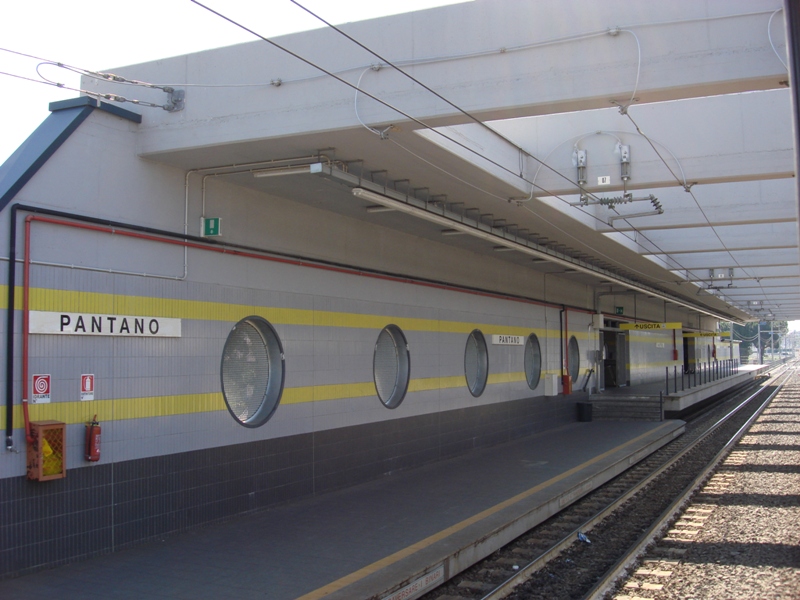